Kerala has been given the nickname of “God’s Own Country”, which is a state from the southern states of India. It is difficult to express the beauty of Kerala as the words. I have seen Kerala in films, television or even in posters.A few days ago I have visited Kerala that’s why I’m going to share some wonderful things about Kerala. 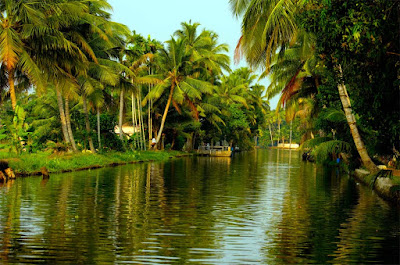 Here is a list of Interesting and Unknown fun facts about Kerala as well as In this article, you can also read some historical facts and general information about the Kerala such as facts about culture, history, government rule, total population of the Kerala State.
Kerala is India’s leading state on the southwestern Malabar coast. .The boundaries of Kerala spread over 38,863 km². Kerala is India’s 13th largest state in terms of population. Kerala is divided into 14 districts and Thiruvananthapuram is the capital of Kerala. Malayalam is the official language of Kerala. Let us now tell you other important facts related to Kerala.

If you know any new things about Kerala, then definitely tell through the comments so that other people can read, thanks.