India is famous for its incredible culture, excellent food, stunning beauty and world heritage sites. We show you the stunning urban landscape, and a thriving cultural scene to the most beautiful cities of the country. And aim to make the hassle of choosing between thousands of destinations for travelers. So that you can easily pick you destination.

The ancient Indus Valley civilization, trade routes and the development of great empires. The Indian subcontinent  known for its long history of social and economic success. Indian economy is the fifth most powerful economy in the world.

As British India, the principal of the British Empire, India attained independence on August 15, 1947, after a long  nonviolent freedom struggle under the leadership of Mahatma Gandhi.

Therefore the new constitution enacted in 1950, it was declared a constitutional democratic republic organized on the principle of civil adult suffrage. And the Westminster-style parliamentary government was established on the foundation of the United Kingdom. A federal nation, India has been formed in 29 states and 7 union territories.

Best Cities to Visit in India

These beautiful cities in India have Different languages, ethnic gatherings, Cultures, Landmarks, royal residences, Bchcwaters, Cascades, and different spectaculars.Here is a list of the most famous beautiful cities of India. 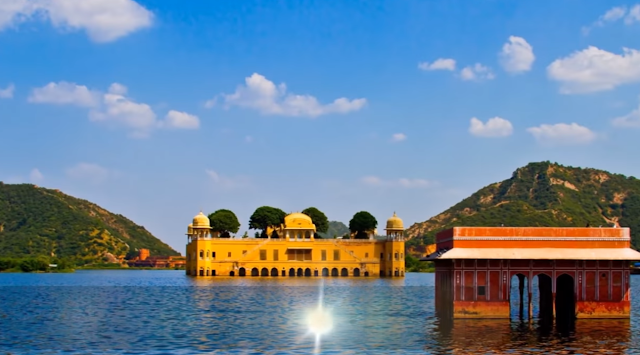 Jaipur is the capital of Rajasthan and is also known as the “pink city of India”. The color of every house in this city is “pink” due to which the city gets a “pink city” status. You may not know but the three cities of India i.e Jaipur, Delhi, and Agra all together make the Golden Triangle. 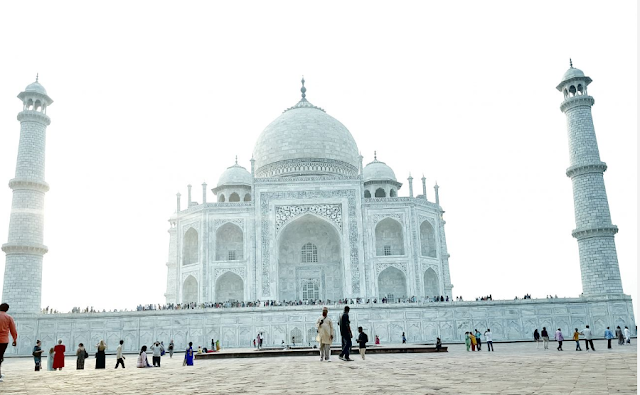 Agra is located in Uttar Pradesh, India. It is about 200 km away from India’s capital Delhi. Agra is very popular among foreign tourists including the local tourists.

One of India’s most famous tourist destinations, Tajmahal is located in Agra. Apart from the Taj Mahal, Fatehpur Sikri, Jama Masjid, and the fort of Agra, etc. are also the main tourist attraction. 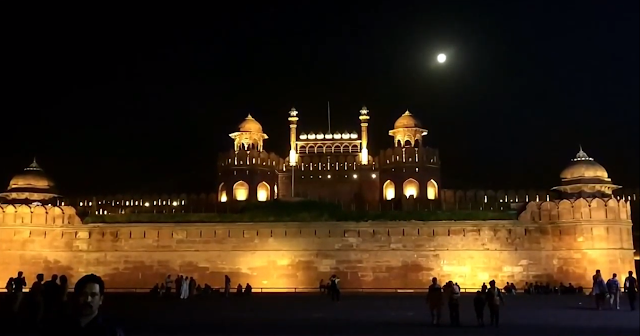 Delhi is the perfect combination of ancient and modernism. In Delhi, you will find a collection of history, culture, and amazement of India.

It is not only the capital of the country but also the capital of political activities, which make it an idyllic place and attracts tourists to its peers. 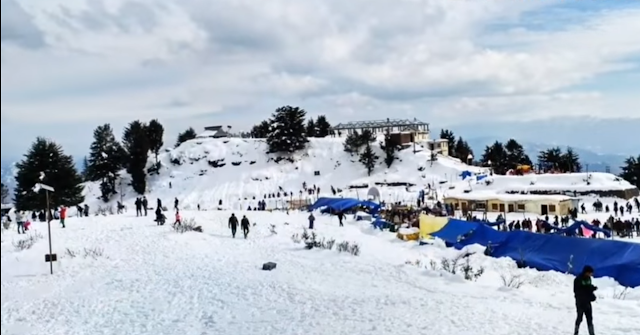 Ice-covered mountains, pleasant lakes, refreshing greenery, pleasant climates. All this can get you together in one place that is Shimla.

This beautiful city, situated in Himachal Pradesh, attracts international tourism as well as domestic tourism. Let me tell you that Shimla is also known as the Queen of Hill Stations. There is an enjoyable snowy mountain with beautiful greenery.

That is the first choice to celebrate the honeymoon of newly-married couples in India. Shimla has a long list of attractive and famous places. It would not be wrong to say, Shimla is one of India’s favorite tourist destinations.

Shimla’s beauty was also famous in British rule. Its beauty also attracted them, so at this time they declared it the capital of summers.

The British, used to go there, its proof still exists, large buildings were built by the British, which is today the central part of tourism. The city of Shimla was rebuilt in 1972, and it was declared a district. 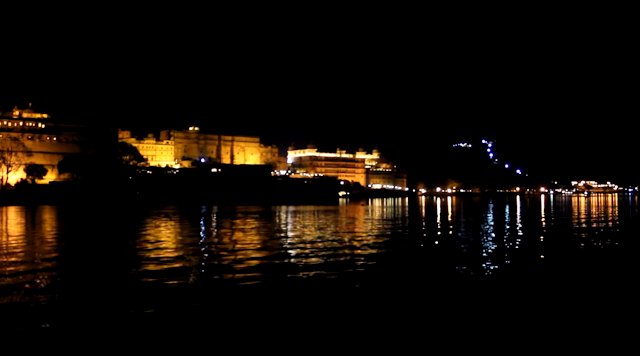 The city of Udaipur in Rajasthan is also known as the city of lakes. Due to its beauty, cleanliness, and forts, Udaipur has become a popular tourist destination.

Udaipur not only attracts tourists but also Bollywood and Hollywood. Udaipur has been a shooting location for many movies. The most famous James Bond film, Octopussy (1983) is also shot in Udaipur. The city is too lined with impressive gardens. Lovers will be fascinated to hear this is a city filled with romantic spots.

Bengaluru, the capital of Karnataka, famously known as the Garden of India, is quite beautiful. Apart from beauty, this city is also a favorite place for information technology. Let me tell you that this city is known as ‘Silicon Valley of India‘. 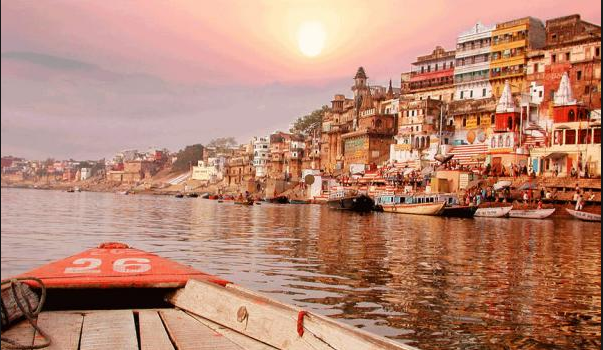 Varanasi is also known as Banaras or Kashi. This city is the oldest and one of the oldest inhabited cities in the world.

People have immense faith in Varanasi that if a dip is taken in the holy river Ganga, all sins are washed away when it is done with śraddhā and bhakti. Varanasi is one of the most sacred cities of Hinduism.

For many tourists, take baths during sunrise and sunset in river Ganga. It is a unique and memorable experience. Aarti (prayer) organizes every evening on the main ghats of Varanasi. The best time to visit Varanasi is from December to February. Varanasi is easily accessible by air, by train, and by road. 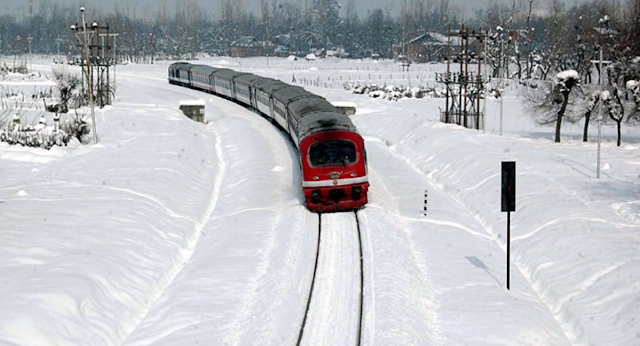 Srinagar is the summer capital of the state of Kashmir, Situated on the banks of the Jhelum River.Word Srinagar includes two words, Shree and Nagar. Shree means money and Nagar means city.

A city with a beautiful lake, great historical, religious, and archaeological importance, attracts too many tourists. Now It becomes the favorite destination of tourists. 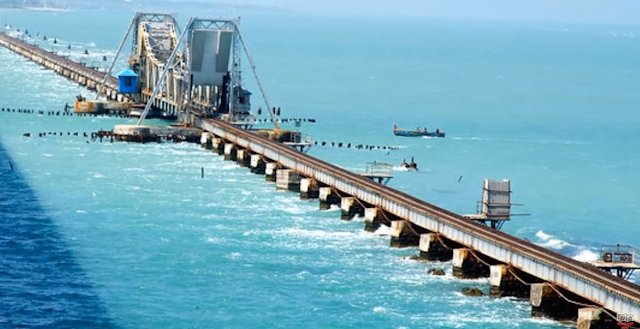 Chennai, the capital of Tamil Nadu, famous among tourists for its beautiful and tourist destination. Chepauk Palace, Parthasarathi temple, Zoo, St. George Fort, and Marina Beach are popular places for tourists. However, Chennai is world-famous for its historical, cultural, large buildings and beautiful views of the sea.

Marina Beach of Chennai is very popular among tourists. Apart from the beach, there is a lot of tourist attractions in Chennai. Some of them are Fisheries Center, Ajayabagh and Madras University, Temple of Pileswar, etc.

Mysore is also a beautiful city of Karnataka state. The Lalita palace, Karanji Lake Park, Mysore Zoo and museum are the main centers of attraction for tourists.

This city is the cultural capital of Karnataka as well as the state’s second largest city. It is the famous tourist destination of South India.Known for its splendor and royal ambiance.

The old brilliant, beautiful gardens, havelis, and shady places in the city of Mysore attract the tourists. In 2010, Union Urban Development Authority conducted a survey, and consider Mysore as India’s second and the first cleanest city in Karnataka. Source

Mysore is also known as the City of Yoga because most people come here to visit Yoga center. A large number of Yoga Fans from all over the world, join the Ashtanga Yoga program (a Yoga Instructor training program). 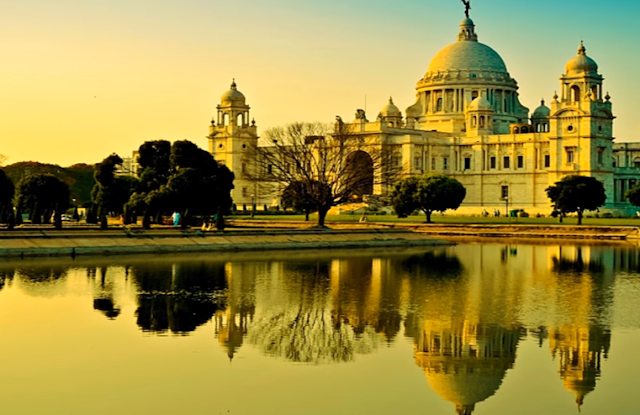 Kolkata is the best city in india and Kolkata is a quite beautiful and historic city. Famous for its ancient universities and beautiful gardens. Calcutta, the capital city of the West Bengal also famous as the name of the ‘City of Joy’.

People of Kolkata known for literature and art performance for decades. Therefore, as a result, millions of tourists visit Kolkata.

There are many places to visit  like Victoria Memorial, Howrah Bridge, South Shawar Temple, etc. If you have not visited to Kolkata yet, then once in this life Go around. 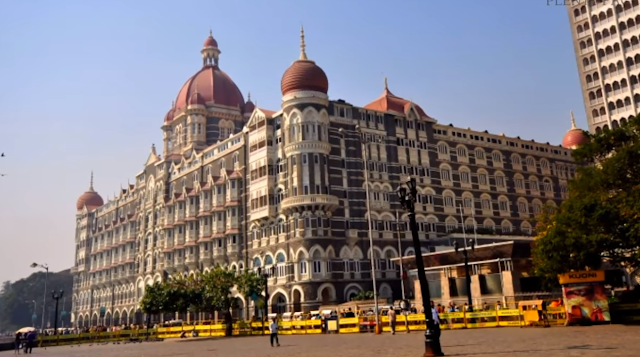 Mumbai is one of the most beautiful cities in India. The city of dreams is situated on the west coast of Mumbai, India .

Surrounded by the magnificent Arabian Sea , Mumbai has many beaches and beautiful sunset provides a panoramic view. You can also enjoy Mumbai Street Food while hiking on these beach shorelines.

Mumbai’s famous beaches include Juhu Beach Mumbai, Chowpatty Beach. One of the most famous places in Mumbai is the ‘Gateway of India’. 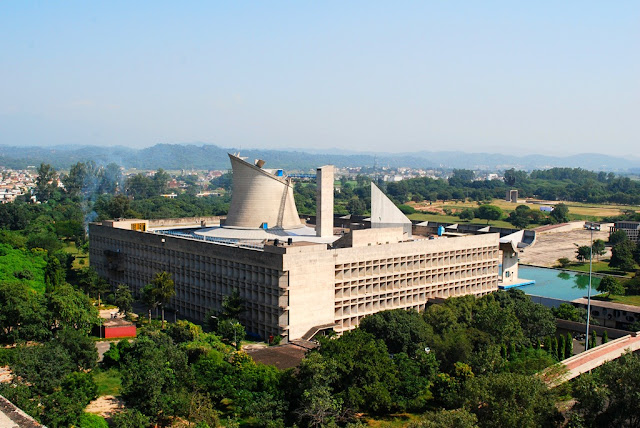 Chandigarh is a Union Territory of India, which is the capital of Haryana and Punjab. This city also attracts millions of tourists with its innocence and beauty. Chandigarh is a very beautiful city that looks like a dream.

Chandigarh is India’s first planned city. This city is quite streamlined in comparison to the rest of India.

Due to its location at high altitude, the weather is favorable throughout the year. This city has become a popular tourist attraction because of having a more planned city and fewer crime rates.