Rajasthan is a state in the north-west of India. The main attraction of tourists in the state is the Thar desert and the world’s oldest monument range, Aravali.When we talk about the Rajasthan, what comes to our mind? Beautiful castle, the majestic ride of camel and fascinating heritage.

Amazing, History, Famous Facts About Rajasthan For Tourists and Kids 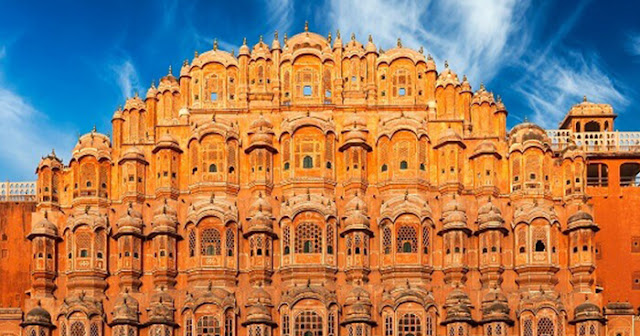 Here is a list of Interesting and Unknown facts about Rajasthan as well as In this article, you can also read some historical facts and general information about the Rajasthan such as facts about culture,history, government rule, total population of the Rajasthan State.

If you know any new things about Rajasthan, then definitely tell through the comments so that other people can read, thanks.