Uttarakhand is considered as the most sacred and favorable state of various religious places, devotion and pilgrimage also called ‘Dev Bhumi’ or ‘Land of God’. Uttarakhand is the northwest part of Uttar Pradesh and one part is situated on the Himalayan mountain range, which is a religious place, the state is famous for its beautiful facilities and prosperity of the Himalayas. 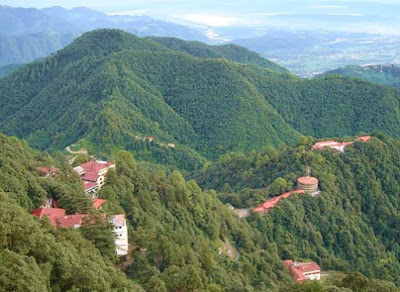