Amazing, History, Famous Facts About Ukraine For Tourists  and Kids

Here is a list of Interesting and Unknown facts about Ukraine as well as In this article, you can also read some historical facts and general information about the Ukraine such as facts about culture, history, total population, highest mountain, biggest lake, government rule, famous cities, biggest lake, biggest island, etc.

In 1991, the breakdown of Soviet Russia made 15 countries, one of those countries was Ukraine – Ukraine, which is located in the continent of Europe, this country has a different place in the geography of the world, which makes it different from many countries such as outfit, Culture, living, language, business. 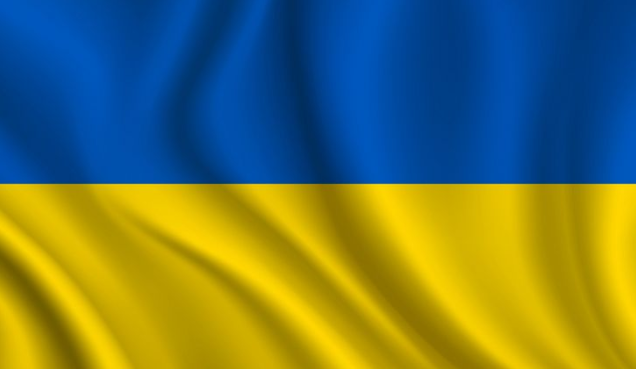