Punjab is India’s most recognized state. Despite being among the smallest states in the country, Punjab is ahead in the emirate.The history of Punjab is full of sacrifice, on which every Punjabi and Indian are proud.After reading history, it is known that Punjabis have given 70 percent of the sacrifice despite the low count for the country’s independence.

Amazing, History, Famous Facts About Punjab For Tourists and Kids 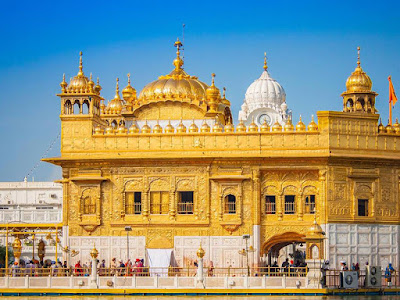 Here is a list of Interesting and Unknown facts about Punjab as well as In this article, you can also read some historical facts and general information about the Punjab such as facts about culture, history, government rule, total population of the Punjab State.

If you know any new things about Punjab, then definitely tell through the comments so that other people can also read, thank you.