Maharashtra is a state located in the west of India, which according to the population is the second largest state of India and the third largest state according to the area. The boundaries of Maharashtra are from the Arabian Sea and the Indian State Karnataka, Telangana, Goa, Gujarat, Chhattisgarh, and Madhya Pradesh. Mumbai is the most populous city in India. Mumbai is the financial capital of Maharashtra and the cultural capital is Pune. 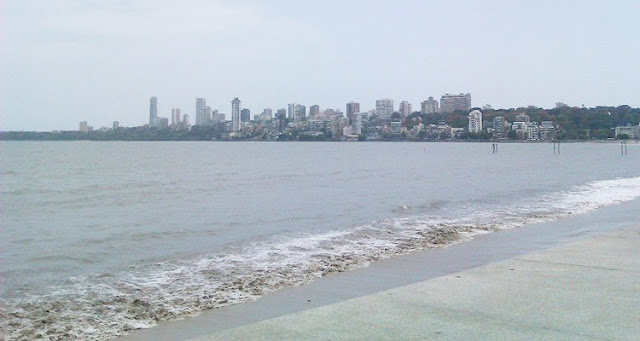 If you know any new things about Maharashtra then tell through the comments so that other people can also read, thank you.