On 1 November 1956 Karnataka was first known as Mysore State and in November 1973, it was replaced by the name of Karnataka. 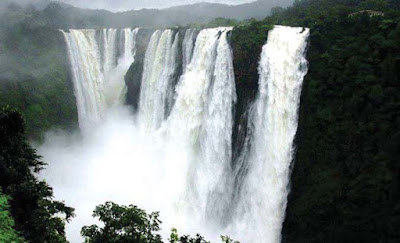