Apart from the beauty of this state, its culture and its people also attract the world. Dal Lake, Chinar and Kangri, there are some things in Jammu Kashmir which you will not be able to ignore.
It is said that the area where Kashmir was situated today used to be lake sometimes. That is why the name of Kashmir came out after the translation of many words related to water. 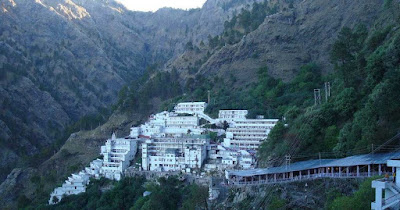 If you know any new things about Jammu and Kashmir, then definitely tell through the comments so that other people can also read, thank you.