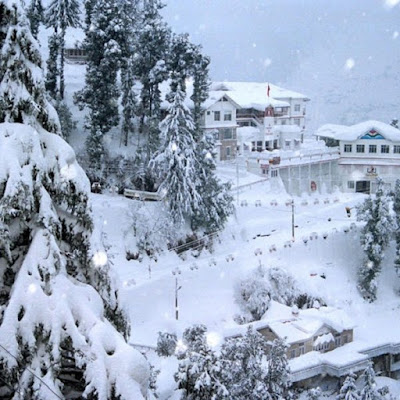 If you know any new things about Himachal Pradesh then tell through the comments so that other people can also read, thank you.