Chandigarh is called India’s most modern and cleanest city. There is both fun and excitement in Chandigarh, so let us know some interesting facts about the wonderful city of Chandigarh.We would certainly like to see a place which is well organized and kept well and it is a place like Chandigarh.
The city of Chandigarh, located in the northern region of India, is also the most planned area of ​​the country. As you enter the city, you can guess its beauty. This beautiful and planned city is well known for its well-designed compositions and buildings. With these planned creations, nature and greenery have also been well planted in the city. 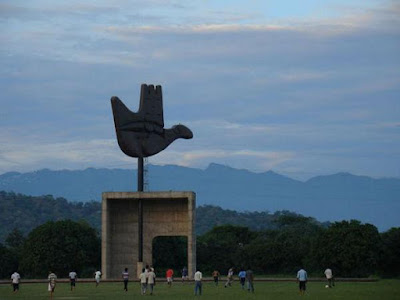 If you know any new things about Chandigarh then tell through the comments so that other people can also read, thank you.