In ancient India, Bihar was considered as the center of power, education, and culture. Apart from this, there are so many interesting facts about Bihar that you must know. As part of Bengal’s Partition (1912), the state of Bihar came into existence.

Amazing, History, Famous Facts About Bihar For Tourists  and Kids 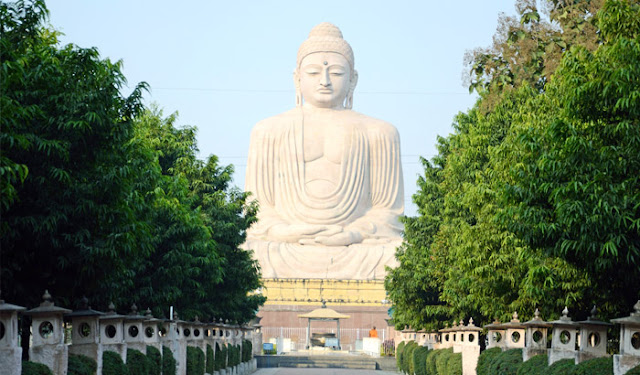 Here is a list of Interesting and Unknown facts about Bihar as well as In this article, you can also read some historical facts and general information about the Bihar such as facts about culture, history, government rule, total population of the Bihar State.
Bihar’s Capital is Patna. And Bihar’s most spoken language is Magahi, Bhojpuri, and Maithili. While the official language is Hindi and Urdu. The area of ​​Bihar is 94,163 square kilometers.
Bihar State is ranked 13th in terms of area, if it is spoken on the basis of Bihar Population, then it is at 3rd place. Bihar’s Total Population is 1,03,84,637.
Bihar Sex Ratio is 918 females per thousand and Bihar Literacy Rate is 61.82%, Bihar State is 29th on the basis of literacy. There are 38 districts in Bihar State, Lok Sabha seats 40 and 16 of Rajya Sabha.