Assam is a state of the Indian republic, which is the axis of states of Northeastern India. Assam is a large state of north-eastern India which is surrounded by many types of mountain ranges. Since ancient times, different castes came from time to time in the hills and valleys of this region and contributed to the mixed culture here. On this post, you will find interesting, interesting and unheard of facts related to Assam’s history, geography, population, religion, etc. 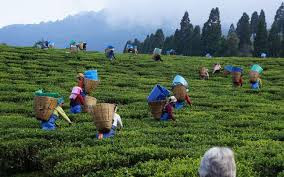 If you know any new things about Assam , then definitely tell through the comments so that other people can read, thanks.
facts about Assam