Amazing, History, Famous Facts About Netherlands For Tourists  and Kids

Here is a list of Interesting and Unknown facts about Netherlands as well as In this article, you can also read some historical facts and general information about the Netherlands such as facts about culture, history, total population, highest mountain, biggest lake, government rule, famous cities, biggest lake, biggest island, etc.

The Netherlands is a country of continental Europe. It is located in the northeast Europe. The sea is located on its northern and western borders, Belgium in the south and Germany in the east. The Netherlands is also often called the Holland. The term ‘dutch’ is used for the inhabitants of the Netherlands and its language. Let’s know some interesting facts about this country. 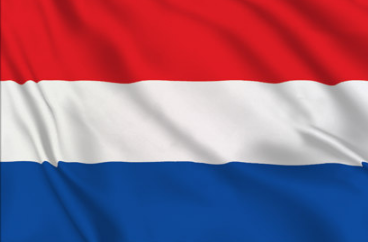